Who Packs Your Parachute?

This is the true story of Charles Plumb, a navy pilot who flew 75 successful combat missions before he was shot down.

He was captured, spent six years in prison and survived.

Years later, when Charles and his wife were at a restaurant, a man came up and,

“You’re Charles Plumb! You flew jet fighters in Vietnam from the aircraft carrier Kitty Hawk. You were shot down!”

“How did you know that?” he asked.

The man chuckled, “Because I packed your parachute. I guess it worked!”

He kept thinking about the man.

“I kept wondering how many times I’d seen him and not even said ‘Good morning, how are you?’

“How many times did I just walk past the man whose job would eventually save my life… because I was a fighter pilot & he was just a sailor.”

Moral of the Story

Our colleagues, friends and family support us every day.

In 2020, let’s take every opportunity to recognise the people in our lives who pack our parachutes. 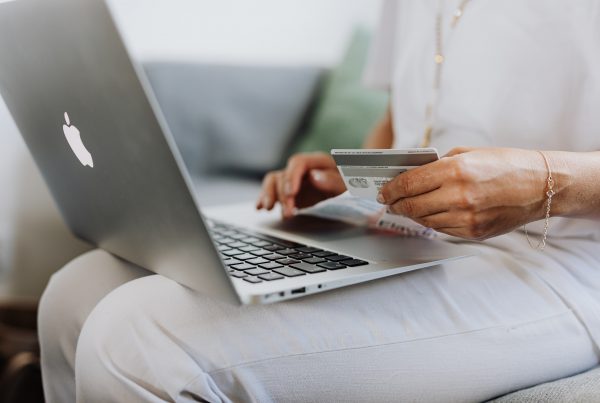 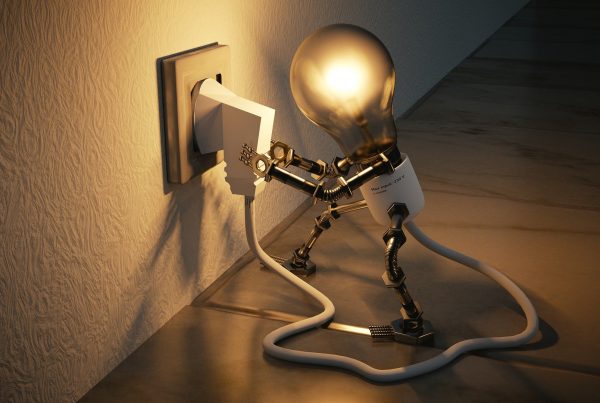 We believe in authenticity. We don’t buy followers. We do not participate in follow-for-follow. No robots allowed.