It still amazes me how many people remain focused on one social media metric – the number of followers. Unfortunately, this leads many people susceptible to buying fake followers.

I see countless social media managers being judged and remunerated on this one metric alone. As everyone knows, it’s super simple for anyone to game the system by buying followers.

While some laggards in the social media space might still be impressed with how many followers you have, most people will take a look at your last few posts to see how much actual engagement you have.

If you buy 1,000 followers, you need to recognise that these followers are not real. They will not engage with your content.

The true test of any page is how loyal and active its fans are. How many are truly engaging with their content including leaving content? You can’t buy that online for $10 bucks.

Your follower count will continue to be dragged downwards

We’ve taken over the management of a bunch of social media accounts where it’s been obviously grown through the purchase of fake followers.

You end up seeing mad fluctuations in the follower count as the platform continue to identify and shut down fake accounts.

This can be disheartening as you track progress weekly and you feel like you’re growing your authentic followers, only to be dragged down (sometimes below where you started the week before) as your fake followers drop out of the platform.

You’re going to mess up all your analytics

This might sound boring but it’s actually super important so hear me out.

One of the most successful targeting options you can do on Facebook and Instagram is build a lookalike audience based on your followers.

The businesses that sell fake followers are called click farms and they’re generally based in developing countries.

So, when you try and build a lookalike audience, Facebook are going to try to find accounts that are similar to these fake accounts which is not going to be helpful at all.

Finally, you need to recognise that fake followers won’t participate in any of your content.

Once you’ve bought these new followers, Facebook will give them a chance to engage. So, your content will be shown to them first.

So by buying fake followers, you’ll be denying many of your real active users with the opportunity to see it. 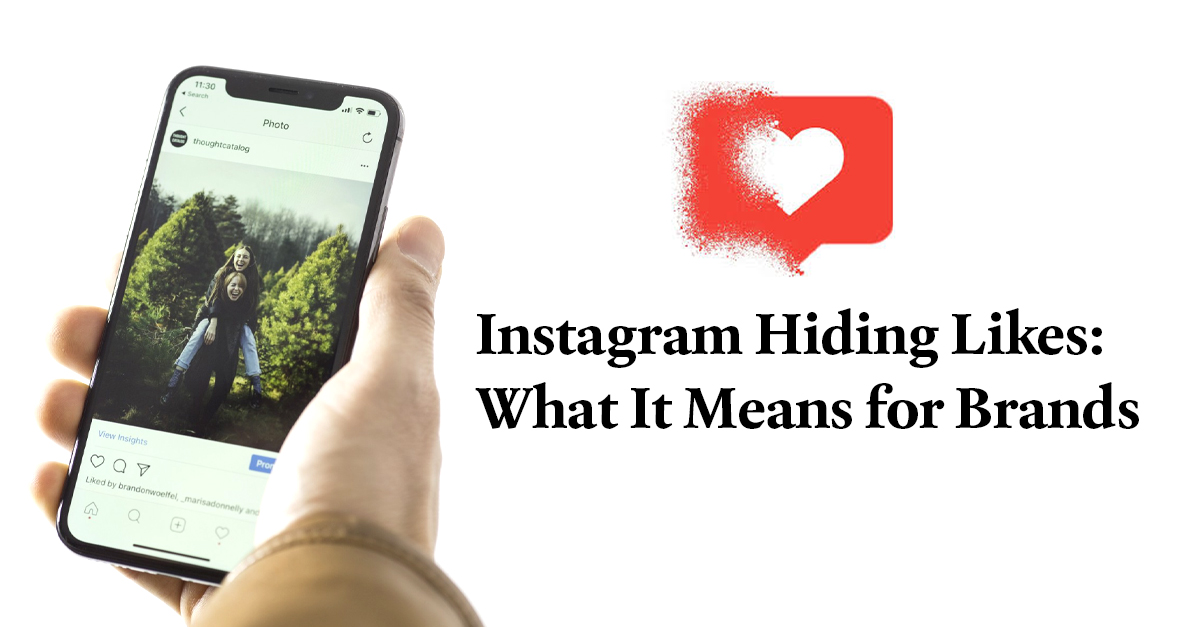 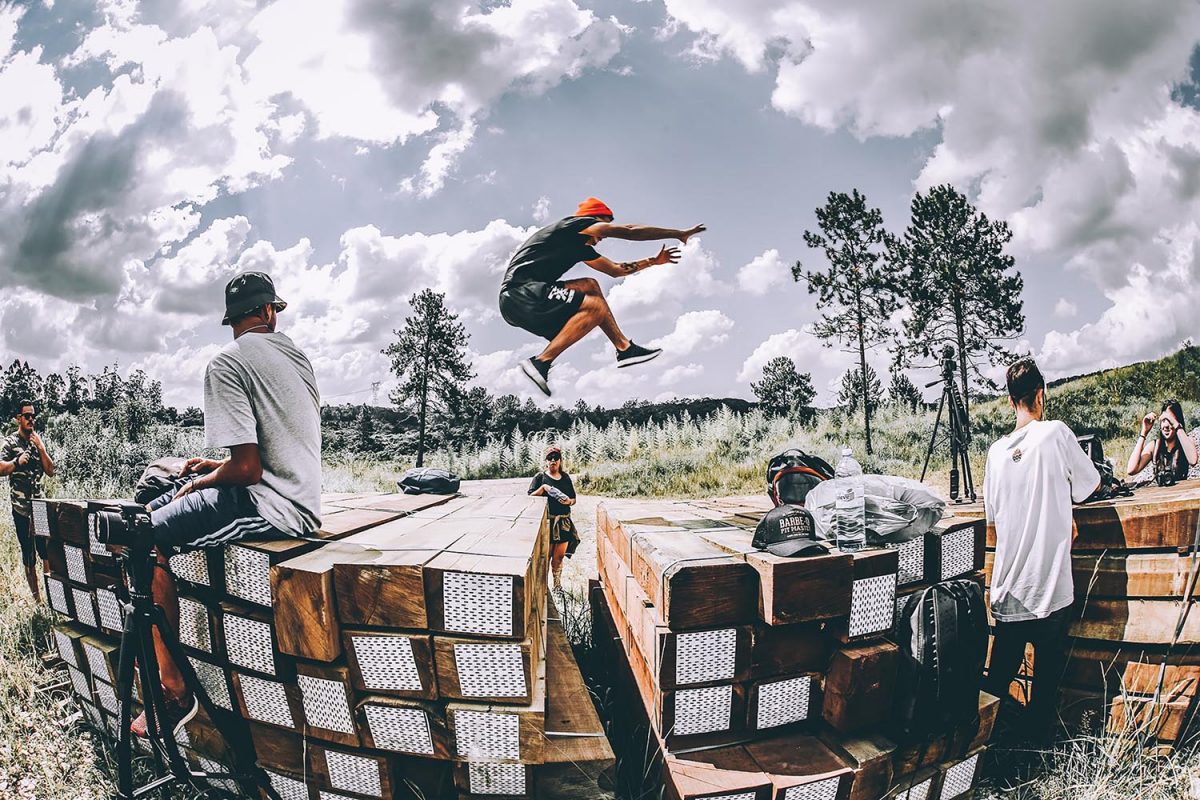